The History of Ownership

Cynara was built and launched under the name of Gwendolyn by the prestigious British shipyard Camper and Nicholsons in Southampton, UK. The shipyard has a history of building royal yachts, including Queen Elizabeth’s Bloodhound.

The period between World Wars I and II was the highpoint in the history of yacht building in the United Kingdom. The end of the 1920’s saw the aristocracy and businessmen alike ordering new yachts to fulfill the requirements of their social calendars. Many owners commissioned yachts so they could take part in such famous events as Cowes Week, a popular yachting event on the Isle of Wight that defined how one was accepted into the higher levels of society.

King George V was actively racing his own yachts, so it was natural that all of his friends were expected to get involved. The international regattas were hotly contested, and experienced yachtsmen often ordered a new yacht every two years to stay competitive.

Charles Nicholson of Camper & Nicholsons was one of three or four British designers favored by wealthy yacht owners to fulfill their orders. The company was ideally located in the Solent, the heart of Britain’s yachting culture.

Typically, the owners would leave the finer details of the yacht up to the shipyards to design and build, trusting they would deliver a high quality boat. As a consequence of this, many of the fittings and building methods seen in Cynara can also be found on other well-known Camper and Nicholsons yachts of the time, such as Creole and Fair Lady, both of which were built alongside Cynara. The shipyards employed many experienced craftsmen, and the yachts were built quickly and well, representing generations of shipbuilding experience.

The unpredictable waters around Britain and northern Europe required yachts designed to be comfortable and safe in all kinds of seas. So unlike their American counterparts, which were often “throw-away” yachts good for one season of racing, British yachts were built to last, and Cynara is a testament to this tradition.

This superb ketch was ordered and built for H. G. Nutman, a member of the Royal Thames Yacht Club, but sometime before its launch was sold to V.G. Graae, a Danish businessman living in London. The Graae family was deeply involved in Denmark yachting circles and were closely associated with the Danish royal family. Together they are thought to be responsible for founding and developing the Regattes Royales in Cannes. The boat was launched on March 7, 1927 from Campers & Nicholsons Gosport Yard, an event that was recorded in the Hampshire Telegraph, a local newspaper.

IN HER ELEMENT.  NEW AUXILIARY KETCH LAUNCHED AT GOSPORT.

The consummation of several months of work was reached at Messrs Camper and Nicholson’s yard on Monday when an auxiliary ketch rigged yacht, of 114 tons, built to the order of Mr. H. G. Nutman, was launched. The vessel, which was designed by Mr. Charles Nicholson. A fine specimen of modern yacht architecture, being up-to-date in its general design, accommodation, and equipment. She has an elm keel, with oak stem, sternpost, counter timber, deadwoods and frames. Her planking and deck are of teak, and her beams of oak. The floors are of heavy wrought iron. The accommodation on the ketch consists of a large owner’s stateroom, which is arranged on the starboard side, aft of the saloon There are two single staterooms and one double stateroom, with a bathroom for guests. The saloon is a comfortable and roomy one, and the accommodation generally, is finished in polished mahogany. There is ample room for the crew in the forecastle. and the captain has a separate cabin. The auxiliary engine is a four cylinder, 60-horse power, sleeve valve kelvin paraffin motor. The engine is enclosed in a steel-plated compartment and the drive to the propeller is direct. The yacht’s main dimensions are, length over all. 96ft.: length between perpendiculars. 80ft. beam 18ft. 8in; draft.; 10ft 3in. The yacht will he rigged with a gaff mainsạil, with a jib-headed mizzen. She will carry a mahogany motor launch and also a dinghy. The vessel was started on her way down the slip by Miss Nutman, daughter of the owner, who was accompanied by Mrs Nutman. The vessel was christened Gwendoline. Within half an hour of the launch the main mast and mizzen were stepped and the bowsprit fixed. The Gwendoline is to be placed into commission as soon as possible. 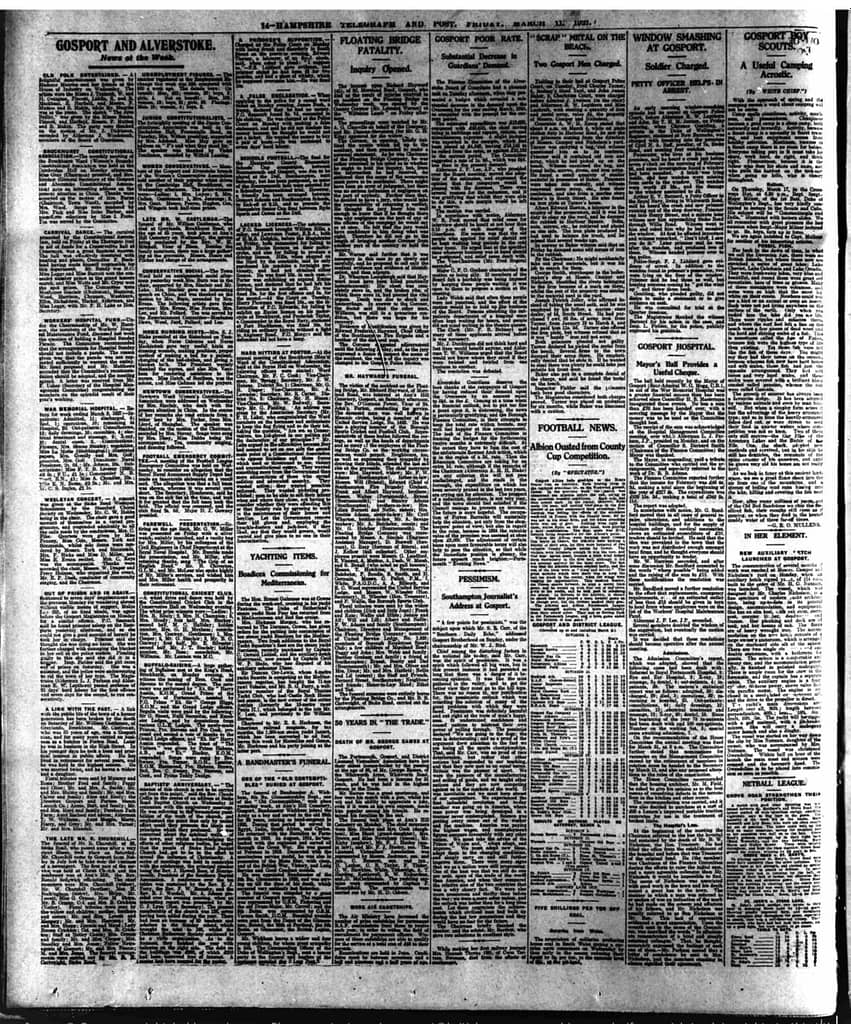 Graae named her Gwendolyn, and registered the boat in Copenhagen. Three years later, in 1930, he sold her to Herbert W. Warden, an American member of the New York Yacht Club. Warden renamed her Easy Going, and registered her in Philadelphia.

In 1932, the boat crossed the Atlantic once again, when Warden sold her to a British real estate magnate named Sir Howard Frank of London. Frank gave the boat her present name, Cynara, and registered her in Portsmouth before passing away soon afterwards. 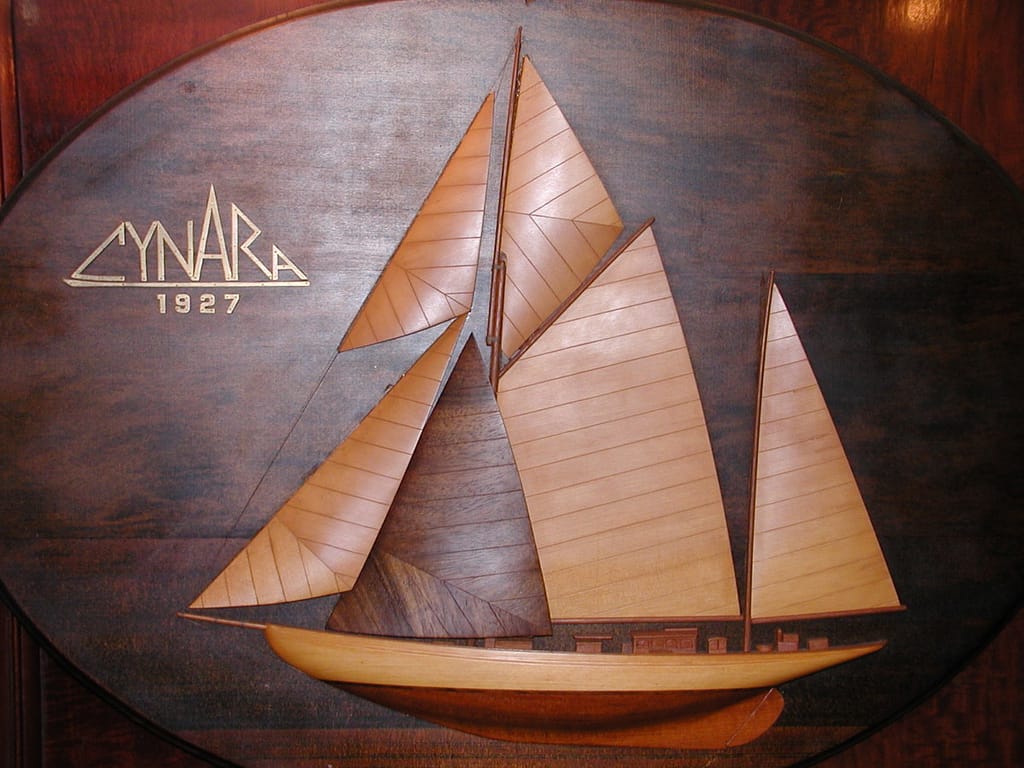 The Marquess of Northampton

In 1933, Cynara was bought by the Marquess of Northampton, a member of the Royal Yacht Squadron. Although he was to own her for the next 25 years, there is little information about the boat over this time. There is an entry in Uffa Fox’s 1937 “Racing, Cruising and Design,” about her taking part in the Coronation Race from Southsea, Portsmouth to Torbay for the Coronation Regatta. The race attracted an entry of 51 boats and Cynara came in 2nd in Class 1. 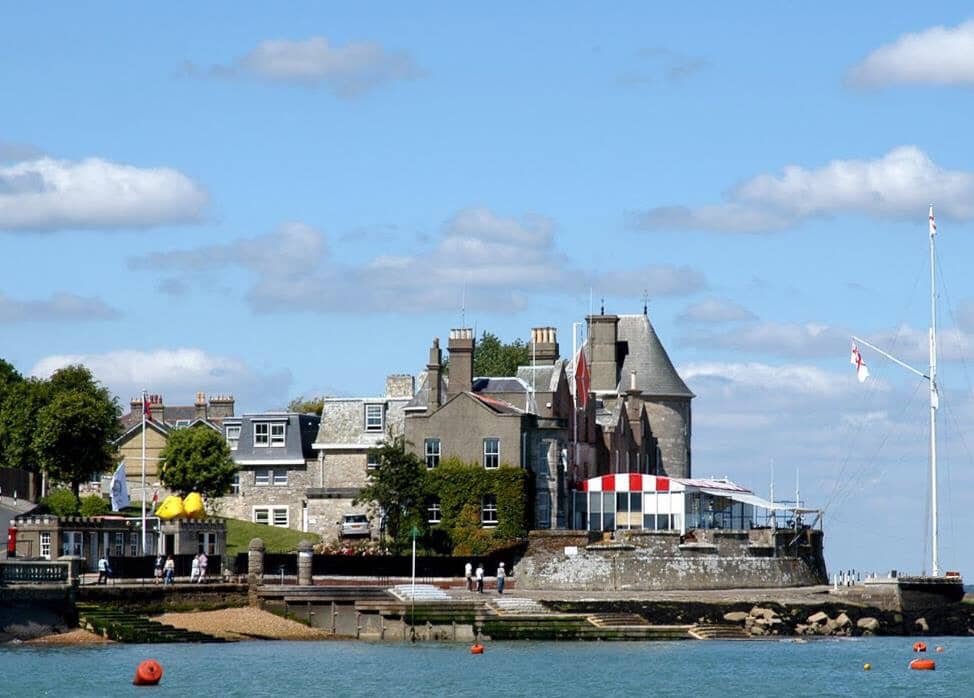 Ownership changed hands to a law firm in 1958 and then to another member of the Royal London Yacht Club in 1964, before Duncan Hamilton, a flamboyant British race car driver, bought Cynara for 8000 pounds in 1965. He had the black hull repainted white, and kept the boat moored in Monaco for several years. His son, Adrian, was in his late teens at the time, and remembers lively cocktail parties such as one during the 1965 Monaco Grand Prix, when such acclaimed F1 racers as Graham Hill and Jackie Stewart joined the festivities on the boat. Cynara had a brief flirtation with Hollywood when she appeared in the 1966 film Arrivederci Baby, starring Tony Curtis and Zsa Zsa Gabor.

A few years later, in 1968, Hamilton sold the boat to Warren Eve of Bermuda. It was there that a young sailor, Mike McMillan, joined as deckhand, taking over as skipper a year later. Over the next five years, Cynara sailed to the US east coast, back to the Caribbean and then on to Europe, where she took place in Operation Sail at the 1972 Munich Olympics. 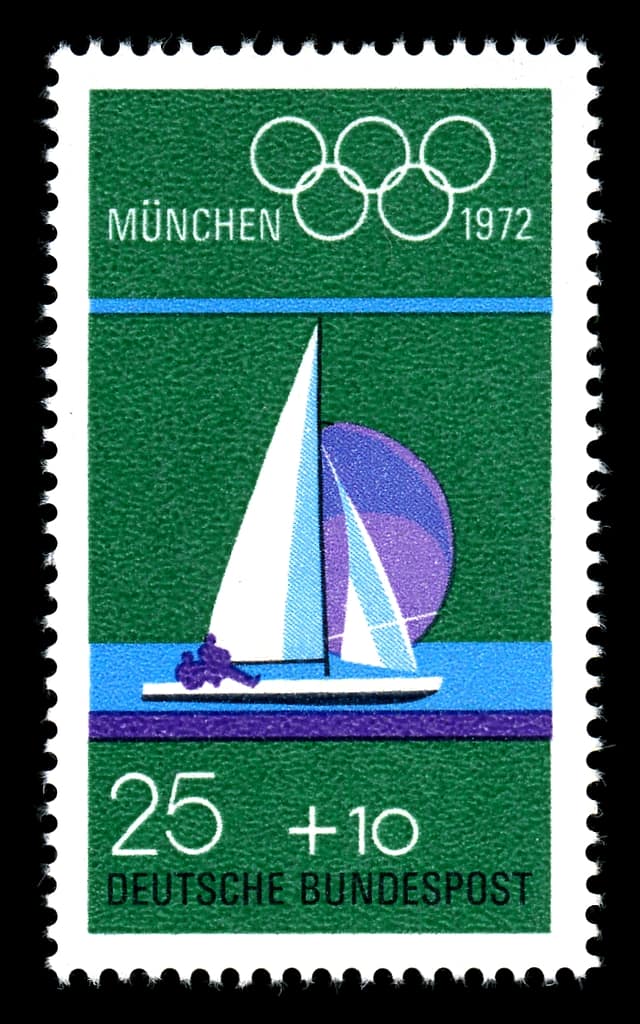 The Voyage to Japan

Her next owner was Japanese; her next destination, Japan. McMillan was asked to set sail on Cynara for her new home, with a crew of 13, including 9 Japanese. On January 27, 1973, Cynara departed from Lymington Yacht Harbor in the UK, crossing the Atlantic Ocean, through Caribbean waters and the Panama Canal, and traversing the broad expanse of the Pacific Ocean, stopping at islands large and small along the way. After a voyage of 195 days, she entered Miura City’s Misaki Port on August 10 of the same year.

After Cynara’s arrival in Japan, she sailed on expeditions to destinations as far as the northern island of Hokkaido and as far south as tropical Okinawa.She often served as a venue for on-board parties—a rarity in Japan.
She was also used as a sensational location for TV and magazine photo shoots, and was even featured in a 13-week TV special.
Since assuming ownership in 2001, the Riviera Group has invested a great deal of time and effort into maintaining and preserving this magnificent yacht. Our philosophy is based on the careful sustenance of traditions and craftsmanship–and now, after 90 years of an adventurous life, we believe it is time to undertake the large-scale mission of restoring Cynara to her original glory.